END_OF_DOCUMENT_TOKEN_TO_BE_REPLACED

Following up on their success last summer, Vanderbilt University’s Blair School of Music will host the second Adult Summer Chamber Music Institute in July. This special four-day program is the only one of its kind in our area (as far as I know) – a unique opportunity for adult amateur string players to come together and make music in an intimate setting with the guidance of some of the finest string music educators in Nashville.

END_OF_DOCUMENT_TOKEN_TO_BE_REPLACED 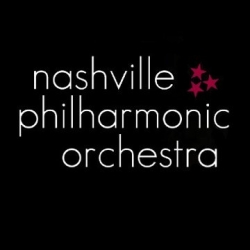 END_OF_DOCUMENT_TOKEN_TO_BE_REPLACED

As the Nashville Symphony’s 2016-17 season comes to a close, so does the first year of operation of our award-winning new Accelerando program.

Here is a brief review of highlights from our first year, including links, photos, and videos, and a look at what’s ahead as we prepare to move into our second year.

END_OF_DOCUMENT_TOKEN_TO_BE_REPLACED 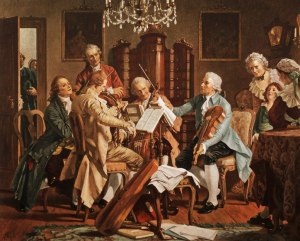 This summer, Vanderbilt University’s Blair School of Music will host their first ever Adult Summer Chamber Music Institute. The brainchild of Pam Schneller, Blair’s Associate Dean for the Precollege and Adult Program and Senior Lecturer in Choral Music, this special four-day program is the first of its kind in our area (as far as I know) – a unique opportunity for adult amateur string players to come together and make music in an intimate setting.

END_OF_DOCUMENT_TOKEN_TO_BE_REPLACED 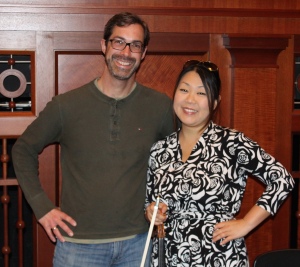