with Madonna and Child, ca. 1490 by Sandro Botticelli ~ this painting was the star of the exhibit “Life, Love & Marriage Chests in Renaissance Italy” at the Frist Art Museum, Nashville, where I was invited to perform a recital of Italian Renaissance lute music on February 14, 2019. Thank you! (click images to enlarge)

The time has come to say goodbye.

In August 2019, I will be leaving the Nashville Symphony to begin my new position as Director of Education & Community Engagement for the Richmond Symphony Orchestra in Richmond, Virginia.

Nashville has been our home for nearly sixteen years – our family spent vital and intense years of our lives here, our young children grew into adults, we worked hard and built careers, made friends, shared joys and heartaches. We have loved living in Music City. Before we turn our energies to pulling up roots and starting over in a new town, I wish to reflect on some of the many gifts you have given us over the years, and attempt to express my gratitude.

END_OF_DOCUMENT_TOKEN_TO_BE_REPLACED 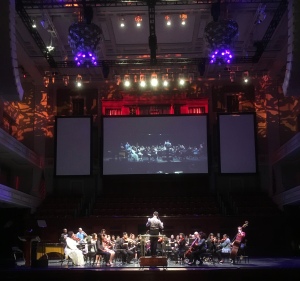 During the first week of June 2019, the Nashville Symphony hosted the 74th annual National Conference for the League of American Orchestras. This exciting event brought approximately 1200 orchestra staff from across North America, Europe, and beyond for four days of conversations, presentations, concerts, and more.

The League’s Education and Community Engagement constituency – EDCE staff at member orchestras from across the country and beyond – is one of the most active, and it has been my privilege to participate in sessions at several previous conferences with my colleagues. As it was our turn to host these activities this year, we focused a spotlight on the Nashville Symphony’s innovative Accelerando program.

END_OF_DOCUMENT_TOKEN_TO_BE_REPLACED 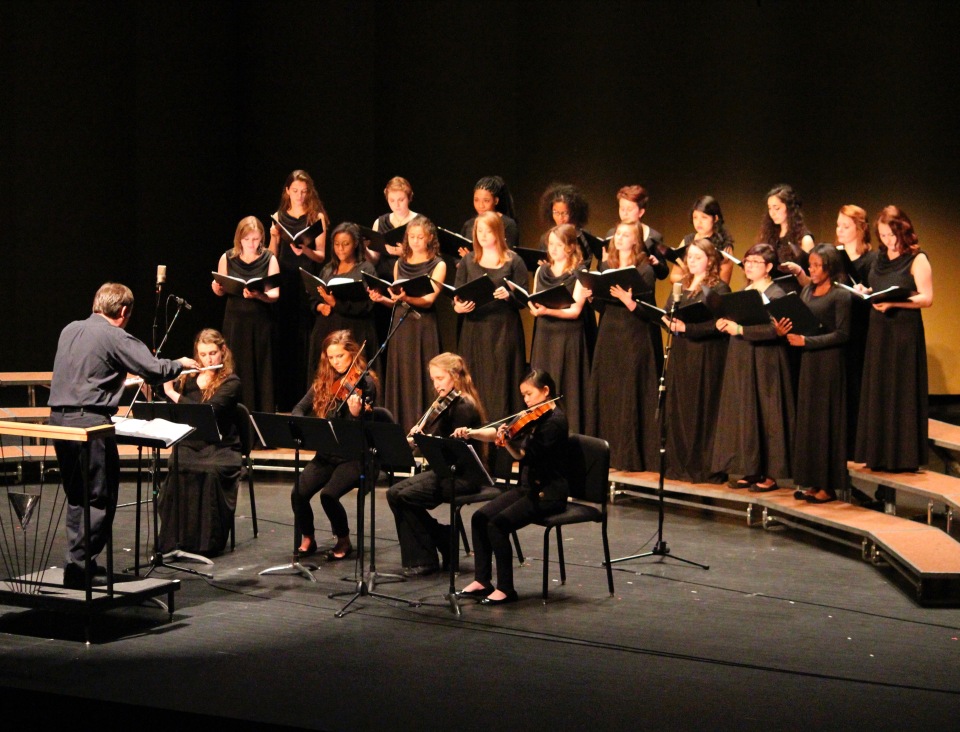 In the contemporary climate of data-driven education, you don’t hear much about inspiration in the popular rhetoric about music education and its role and purpose in the lives of children. But in fact the music teacher’s most important responsibility is to inspire her students.

END_OF_DOCUMENT_TOKEN_TO_BE_REPLACED

Photo by SHTTEFAN on Unsplash

This time of year I find myself attending many public events to mark and celebrate student accomplishments and transitions: award ceremonies, banquets, graduations. Due to my position, experience, reputation, (age? time of life?) – for whatever reason, I am increasingly being asked to speak at some of these events.

I always wonder what I should say. What do people want to hear? Why would anyone take my word for it?

At a ceremony I attended this week, several teachers – who were giving out awards to graduating seniors – gave what they described as unsolicited advice to those assembled, and I thought about what I believe it would be important to tell others about how to live their lives, if I were the sort of person who felt the impulse to do this.

This is what I came up with, on short notice.

END_OF_DOCUMENT_TOKEN_TO_BE_REPLACED 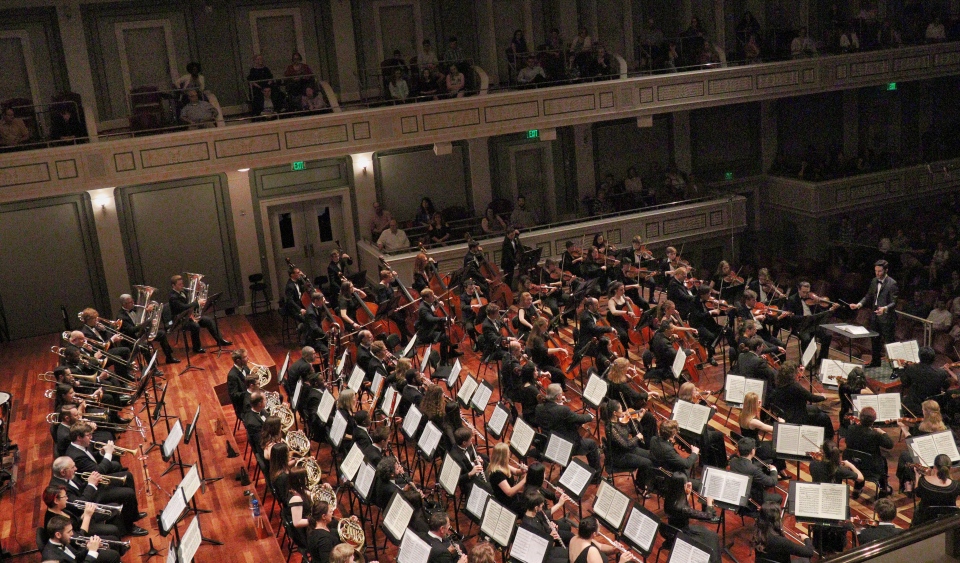 Curb Youth Symphony and the Nashville Symphony perform the annual Side By Side concert, Enrico Lopez-Yañez, conductor. May 7, 2019, Schermerhorn Symphony Center, Nashville ~ photo by Diana Rosales (click images to enlarge)

END_OF_DOCUMENT_TOKEN_TO_BE_REPLACED

Today is the one-hundredth birthday of the American musician and activist Pete Seeger – Pete was born on May 3, 1919 in Manhattan. Like all Americans, whether we are aware of it or not, Pete’s life and work has had a profound effect on me, and I am grateful. When he finally left us a little over five years ago at the age of 94, Pete had accumulated a lasting  legacy of using music to create positive change in the world that few musicians – or anyone else – can claim to have achieved. We are all so lucky to have shared the world with him.

I was also incredibly fortunate to have the opportunity to perform on stage with him at children’s concerts for Fieldston Outdoors in the early 1990s. Thank you, Pete.