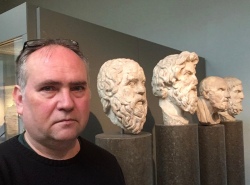 Posing with the philosophers at the British Museum, January 22, 2018 ~ from Three Days in London

Here is my annual review of Off The Podium, in which I share some thoughts, highlights, and statistics for 2018. Sometimes this blog is a little all over the place, hence the title.

The past year was turbulent, with a lot of activity for me personally as well as in the department of Education and Community Engagement at the Nashville Symphony. Off The Podium continues to provide a great means to share the activities of the department with the world, and to continue to develop my writing on the topics of Music and Education – these features of Off The Podium reach thousands of readers all over the world and have brought me into contact with many musicians and educators I would otherwise have had no opportunity to meet or correspond with.

Thank you everyone for your continued encouragement and support.

END_OF_DOCUMENT_TOKEN_TO_BE_REPLACED

How Great is the Pleasure

or, Love and Music 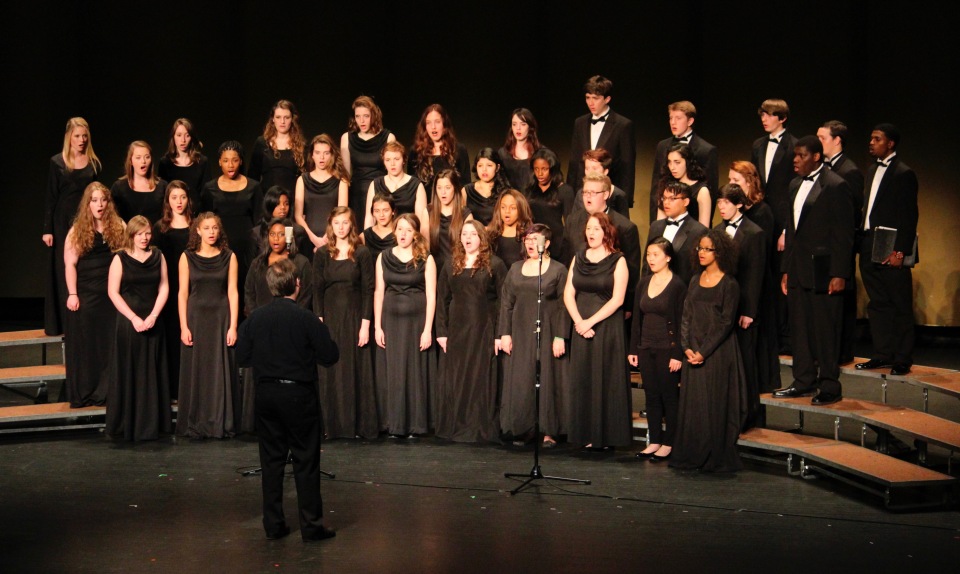 This lovely eighteenth century canon was a staple of my school choirs’ repertoires throughout my entire teaching career. I came across it in a songbook when I first started teaching at Blue Rock School in the early 1990s, and I believe I taught this to every choir I directed until I left teaching in 2014. I taught it to every age group: elementary, middle school, high school. Over the years, How Great is the Pleasure became a kind of unofficial choir theme song for my vocal ensembles, and although it was not something we often sang in performances (especially with older groups of children), we sang it on a regular basis, often as part of our warm up or to close a rehearsal. I never met a child who did not love to sing this song.

END_OF_DOCUMENT_TOKEN_TO_BE_REPLACED 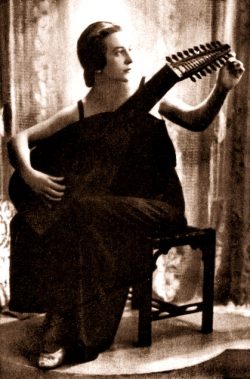 The English lutenist, teacher, and musicologist Diana Poulton, whose long and fruitful life spanned every decade of the twentieth century, is one of the most important figures in the history of the lute.

She was one of the first pioneers in the twentieth century reawakening of interest in the lute. Her contributions include hundreds of radio broadcasts of solo lute music over the BBC beginning in 1926, annual performances at Alfred Dolmetch’s Haslemere Festival between the World Wars, and the founding of The Lute Society with Ian Harwood in 1956.

Her most profound legacies are the pantheon of lutenists who studied with her privately and at the Royal College of Music, and her works of dedication and scholarship devoted to the life and music of the composer with whom she will always be associated, John Dowland.

END_OF_DOCUMENT_TOKEN_TO_BE_REPLACED 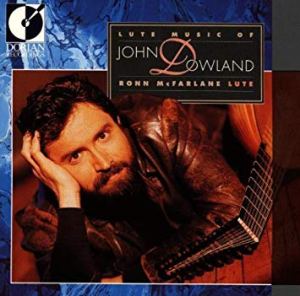 END_OF_DOCUMENT_TOKEN_TO_BE_REPLACED

My Secret Experiment in Music Education

Continued from: Is Music a Sport?

In June 2007, I founded Music City Youth Orchestra with Tracy Silverman and a group of ten students, and I served as MCYO’s music director and de facto executive director until I resigned in August 2012. For more than five years, MCYO occupied my attention nearly every day as I worked to grow and develop the ensemble artistically: I conducted all of the orchestra’s auditions, rehearsals, and performances, chose and arranged repertoire and prepared it for rehearsal, contracted venues, generated publicity, recruited students, soloists, and adult musicians and educators to assist us. I recruited board members and we established the organization as a 501(c)(3) nonprofit; I filed paperwork, conducted meetings, sought funding, and served as the organization’s sole administrator for the first four years of operation. During most of this time I was concurrently both a full-time high school teacher and attending graduate school. It was an exciting and exhausting time.

What many do not know – I never articulated this plainly to anyone while I was involved with MCYO, and only came clean about this in conversations with a few former MCYO students and friends in recent years – is that during those five years I pursued a secret educational agenda in my work with the students. Music City Youth Orchestra was the grand experiment of my teaching career in which I put to the test some of my most deeply held convictions about the value and promise of music education in the lives of children.

END_OF_DOCUMENT_TOKEN_TO_BE_REPLACED

The League of American Orchestras is the only national organization dedicated to orchestral music and the institutions and individuals who present, perform, and support it. The League is a leader and champion of America’s orchestras and the music they perform. The association’s diverse membership of more than 2,000 organizations and individuals represents a rich and broad array of interests within the orchestral field including symphony orchestras, community groups, summer festivals, youth orchestras, conservatories, libraries, and more.

END_OF_DOCUMENT_TOKEN_TO_BE_REPLACED 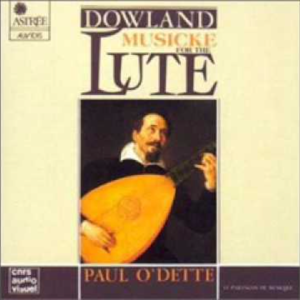 END_OF_DOCUMENT_TOKEN_TO_BE_REPLACED

SOUNDCHECK TICKETS are available to students for purchase NOW for eligible Nashville Symphony concerts (listed below) September 2018 – May 2019.

END_OF_DOCUMENT_TOKEN_TO_BE_REPLACED

The reception brought to a close the long and thorough audition process that began with initial auditions on March 3, through semifinal auditions in April and May, and finalist trial lessons over the summer. We are thrilled to welcome these fine students into the program!

END_OF_DOCUMENT_TOKEN_TO_BE_REPLACED 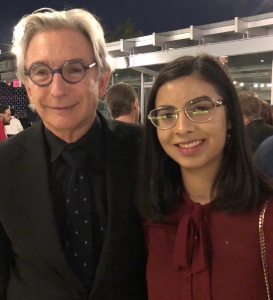 I first met Cassidy Fitzpatrick, Vice President for Musician Advancement at New World Symphony, at the 2016 League of American Orchestras Annual Conference, held that year in Baltimore, Maryland. Cassidy approached me after a session where I had spoken about the Nashville Symphony’s Accelerando program, introduced herself, and we made arrangements to speak soon after.

This is how a number of important projects I’ve been involved with over the last few years have germinated – through an initial “chance” meeting at a conference. That crucial first conversation has led to a robust and thrilling partnership for the Nashville Symphony Accelerando program, now entering its third year.