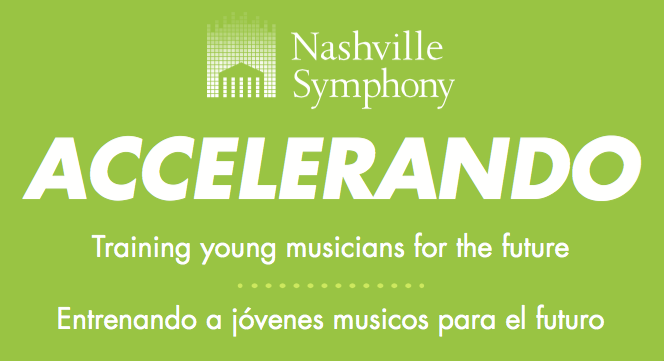 Our very first auditions for Accelerando are around the corner: applications and all supporting materials are due by Friday, March 4, and auditions will be held at W.O. Smith Music School on Saturday, March 12.

For the last two months, our Education & Community Engagement Department here at the Nashville Symphony has held information sessions out in the community and fielded many questions by email and phone as we seek to find the right students to begin this groundbreaking program this year.

Accelerando is a unique music education initiative distinct in many ways from other music education programs in Middle Tennessee. In order to foster greater understanding of the goals of Accelerando, what the program entails, and who is eligible to participate, I have compiled here a list of some of the most frequently asked questions we have received about Accelerando – together with some responses.

END_OF_DOCUMENT_TOKEN_TO_BE_REPLACED

Pictures at an Exhibition 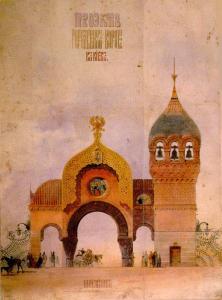 Viktor Hartmann: Plan for a City Gate in Kiev, watercolor, 1869

Modest Mussorgsky (1839 – 1881) was a Russian composer best known today for a few celebrated works, including Night on Bald Mountain – a musical depiction of a “witches sabbath” most often played on Halloween programs and other programs depicting musical grotesqueries – and Boris Gudunov, an opera based on a drama by Pushkin: the butt of one of the first classical music jokes music majors learn in undergraduate school:

Q: Why did Mussorgsky only write one opera?
A: Because one Boris Gudunov.

His most beloved composition today is Pictures at an Exhibition, which was originally written as a large suite for solo piano but is best known to the listening public as a large-scale symphonic work in its orchestration by the French composer Maurice Ravel (1875 – 1937).

END_OF_DOCUMENT_TOKEN_TO_BE_REPLACED 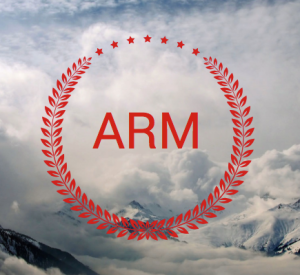 Parents and teachers across the nation have become increasingly disappointed with the current implementation of standardized testing in U.S. schools – and now, some of these assessment advocates have organized and formed ARM: the Assessment Reform Movement.

In recognition of the tremendous need to create more data for our data-driven education models, ARM seeks to educate teachers, parents, and students about the critical importance of assessments, and to encourage a dramatic increase in the use of these vital educational tools in our schools over the next five years.

END_OF_DOCUMENT_TOKEN_TO_BE_REPLACED

Earlier this month I traveled to Detroit to attend SphinxCon – the 4th annual conference on diversity in the arts presented by The Sphinx Organization. This was my first experience attending this conference, and it was a good experience, and particularly relevant to the work my department has been intensely engaged in: we are now in the midst of launching the Nashville Symphony’s new diversity program Accelerando. Our very first auditions for Accelerando will be held on March 12.

I returned to Nashville a week ago for a schedule turned upside down due to snowstorms, but many of my impressions from the weekend in Detroit have stayed with me, and I’ve tried to write down some of them here before the march of time goes on much longer and they recede into the background.