During the first week of June 2019, the Nashville Symphony hosted the 74th annual National Conference for the League of American Orchestras. This exciting event brought approximately 1200 orchestra staff from across North America, Europe, and beyond for four days of conversations, presentations, concerts, and more.

The League’s Education and Community Engagement constituency – EDCE staff at member orchestras from across the country and beyond – is one of the most active, and it has been my privilege to participate in sessions at several previous conferences with my colleagues. As it was our turn to host these activities this year, we focused a spotlight on the Nashville Symphony’s innovative Accelerando program.

END_OF_DOCUMENT_TOKEN_TO_BE_REPLACED

The League of American Orchestras is the only national organization dedicated to orchestral music and the institutions and individuals who present, perform, and support it. The League is a leader and champion of America’s orchestras and the music they perform. The association’s diverse membership of more than 2,000 organizations and individuals represents a rich and broad array of interests within the orchestral field including symphony orchestras, community groups, summer festivals, youth orchestras, conservatories, libraries, and more.

END_OF_DOCUMENT_TOKEN_TO_BE_REPLACED

The Richness of Difference 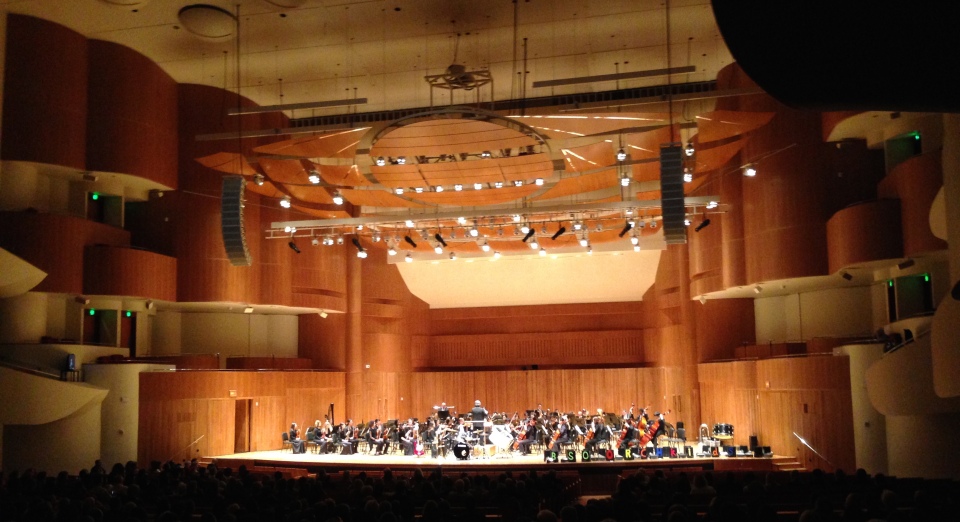 Last week the League of American Orchestras held our industry association’s 71st annual conference in Baltimore. The national event was hosted by the Baltimore Symphony Orchestra and brought hundreds of representatives from orchestras across the country – as well as other related organizations – to share dialogue, strategies, networking, and of course music, in several packed days of intense conversation.

I was there for the entire conference, not only as a first-time attendee, but as a speaker – it was my honor to represent Music City and to share about the Nashville Symphony’s groundbreaking Accelerando program with orchestra education and community engagement staff, El Sistema educators, and other interested parties from across the country.

END_OF_DOCUMENT_TOKEN_TO_BE_REPLACED

Next Wednesday, May 11 at 7 pm, the Nashville Symphony and the League of American Orchestras will host the most prestigious event of its kind in North America – right here in Nashville, at Schermerhorn Symphony Center.

This is a FREE concert and is open to the public.