Handel’s Messiah at the Nashville Symphony 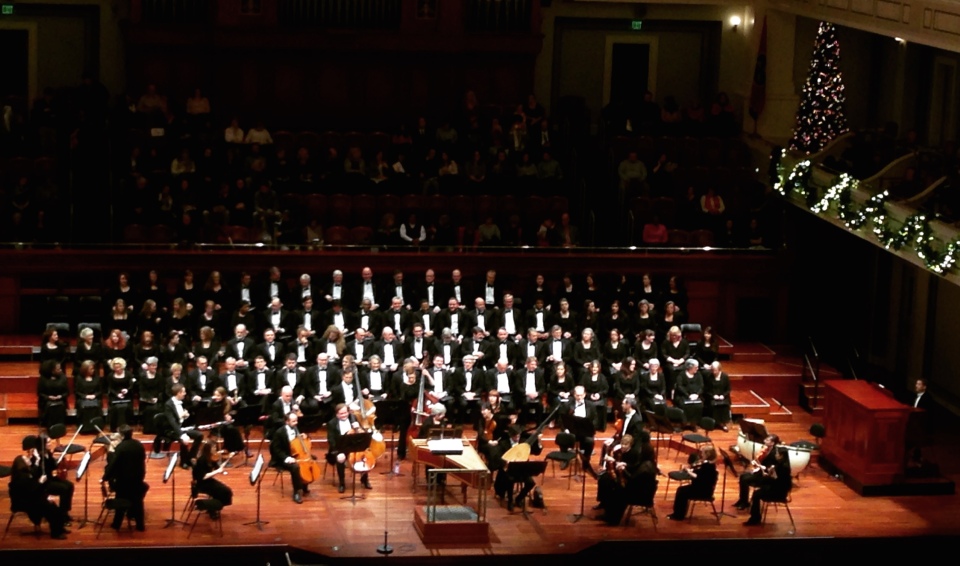 This weekend the Nashville Symphony and the Nashville Symphony Chorus will present Handel’s Messiah, one of the most beloved and most often performed works in the concert repertoire. This season’s performances will be led by American conductor Gary Thor Wedow, who is esteemed for bringing a historically informed approach to opera stagings and performances of choral masterworks throughout North America. It has been exciting to be at the hall this week as the chorus and orchestra prepare for this exciting annual event.