The Ballad & The Requiem

My grandfather died nearly 22 years ago. At that time I was living near New York City, and I drove to his memorial service at a church in Eastern Pennsylvania. More than two decades later, I don’t remember too many things from that experience, unfortunately – my wife and I had a newborn baby, and we had a lot of things on our minds at the time. I do, however, have two strong memories from that day.

The first memory is that it occurred on the day of a solar eclipse, and I remember standing out in the church parking lot after the service and looking at a shadow of the eclipse in progress on a piece of paper with my uncle, who commented on how much Grandpa (a scientist and a doctor) would have loved the eclipse, and no doubt would have prepared a much better way to observe it.

The other memory, which is stronger, and the first thing I remember when I think about that day, is standing in the pew during the service singing A Mighty Fortress is Our God along with everyone else there, and my eyes filling with tears as I sang it. I was told that day (by someone, I don’t remember who now) that this was my grandfather’s favorite hymn.

END_OF_DOCUMENT_TOKEN_TO_BE_REPLACED 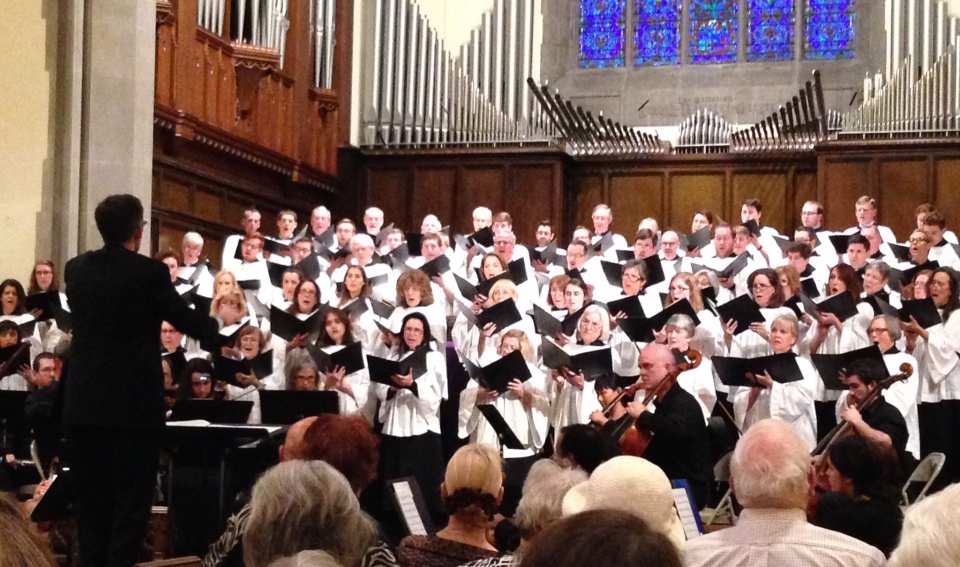 The last week has been a flurry of music and activity – the symphony was in the hall rehearsing Rossini, Brahms, and Strauss on Tuesday, Wednesday, and Thursday for three performances: our annual High School Young People’s Concert on Friday morning, and Classical Series concerts on Friday and Saturday night. Also on Saturday, we held the first round of our annual Curb Concerto Competition – sixteen teenage instrumentalists competed for cash prizes and the chance to perform a concerto movement with the Nashville Symphony on the stage of Laura Turner Hall! – and on Sunday afternoon we held the competition’s finals. This coming Saturday is our first ever auditions for our new program Accelerando. It’s been a very busy time of year for the Education staff at the Nashville Symphony!

After the final round of the competition was over on Sunday, after photos had been taken and I said goodbye to the finalists and their families, I dashed off a quick email to the symphony’s publicist with details for the press release and then made my way across town to West End United Methodist Church for a special late afternoon concert.

END_OF_DOCUMENT_TOKEN_TO_BE_REPLACED

Apollo is the Sun. In the exalted solitude of his journey through the heavens each day, He hears the Harmony of the Spheres: the perfection of proportions in the orbits of the heavenly bodies – the Sun, the Moon, and the planets together resonating an etherial and celestial music never heard by mortals.

Perhaps it was this celestial harmony Apollo remembered when He saw young Hermes strumming on the strings of an instrument the child God had made from the shell of a tortoise. Hermes had stolen some of his cattle and Apollo was very angry, but when the Sun God heard the delicate yet enthralling sounds of Hermes’ lyre, His temper cooled and Apollo allowed Hermes to keep the cattle in exchange for the instrument. Apollo endowed the lyre with His solar power, inventing Music. Through His divine example He inspired men and women to live virtuously, to emulate the Gods, and to create Music and poetry for themselves.

END_OF_DOCUMENT_TOKEN_TO_BE_REPLACED

Chris Squire circa 1972 – from Fragile

Chris Squire, who laid down the bass line for much of the soundtrack of my adolescence, died yesterday of leukemia.  He was 67.

Chris and Jon Anderson founded Yes in 1968.  The band has gone through many permutations in personnel and evolution in style since then, but Chris has always been at the heart of the group.  His unique sound, approach to playing bass, and contribution to crafting the group’s compositions have been an integral part of what makes Yes Yes.  When Billy Sherwood joins the band on stage as bassist at the beginning of their North American Summer Tour in August, it will be the first time that Yes has ever performed without Chris since the band was formed 47 years ago.

END_OF_DOCUMENT_TOKEN_TO_BE_REPLACED 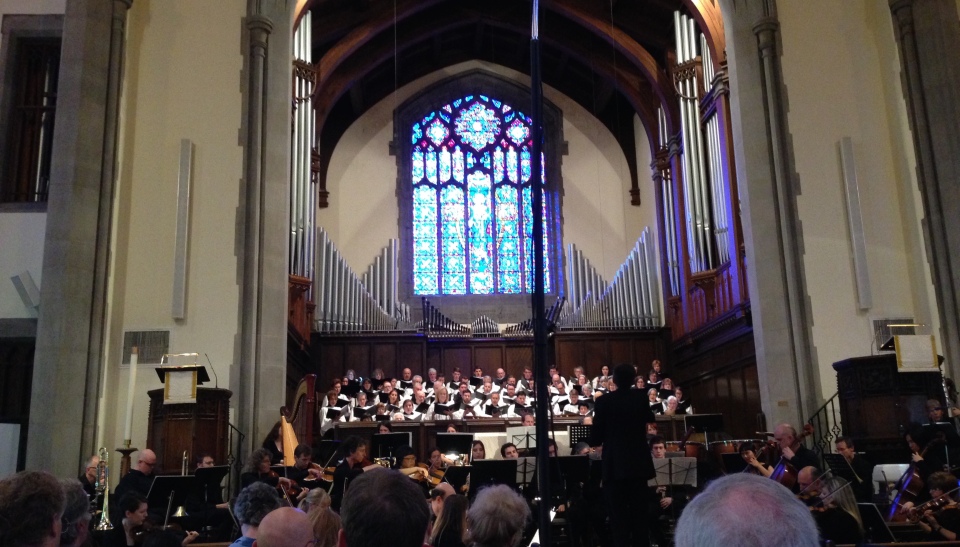 This weekend I was reminded of the embarrassment of riches we have in Music City.  The symphony presented fabulous concerts on Friday and Saturday, featuring two works by American composer Michael Daugherty, both recent and one (Tales of Hemingway for Cello and Orchestra with the incomparable Zuill Bailey) a world premiere, alongside standard repertoire by Beethoven and Stravinsky.  On Sunday, Music City Baroque presented their 10th Anniversary Season Finale with a performance of the Vivaldi Gloria at St. George’s Episcopal Church, and West End United Methodist Church presented a performance of A German Requiem by Johannes Brahms featuring their Chancel Choir under the direction of Matthew Phelps, with Margy Bredemann, soprano, and Jonathan Carle, baritone.  Both of Sunday’s concerts were free.

END_OF_DOCUMENT_TOKEN_TO_BE_REPLACED 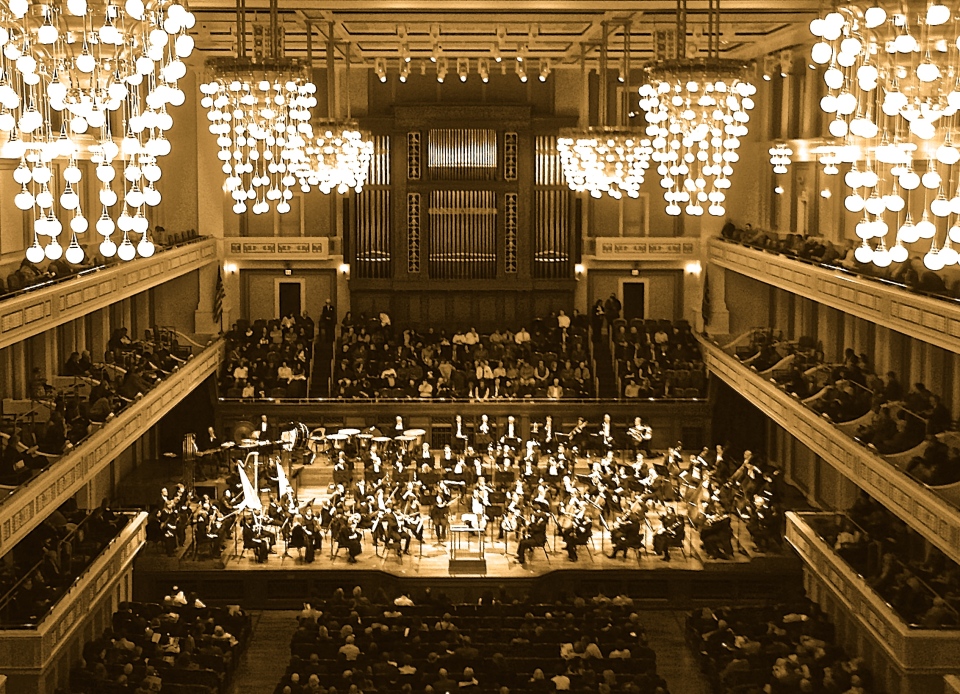